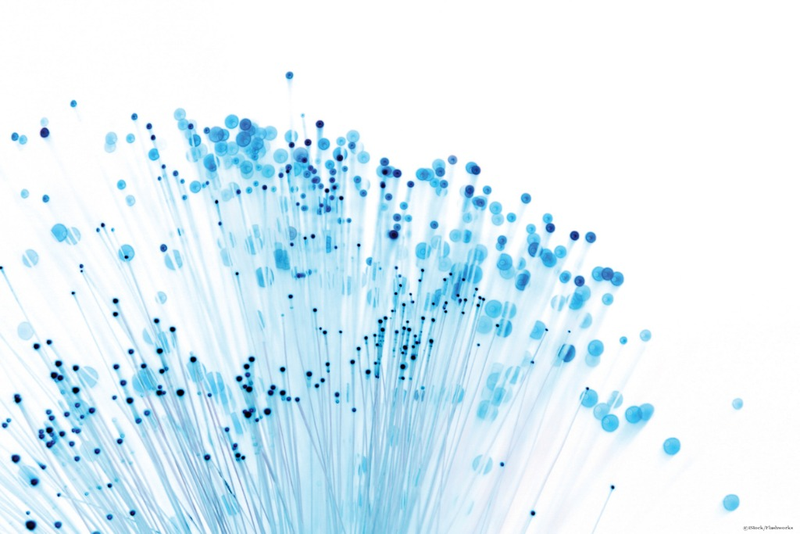 According to the data obtained from EUROSTAT data, the percentage of households with internet access in Europe was announced. The country with the highest home internet access was recorded as Norway, Iceland and the Netherlands with 98 percent. this rate was reported as 88 percent in Turkey.

In this survey, which covers 39 countries in total, Bosnia and Herzegovina was the country with the lowest internet access among these countries with 72 percent.

Turkey’s rate of home Internet access than in the past compared with 2018 by 4 percentage points was observed that a show anymore. The other countries with the highest internet access were the United Kingdom, Sweden and Switzerland with 96 percent, and Germany and Denmark with 95 percent in the study, which evaluated people aged 16-74. 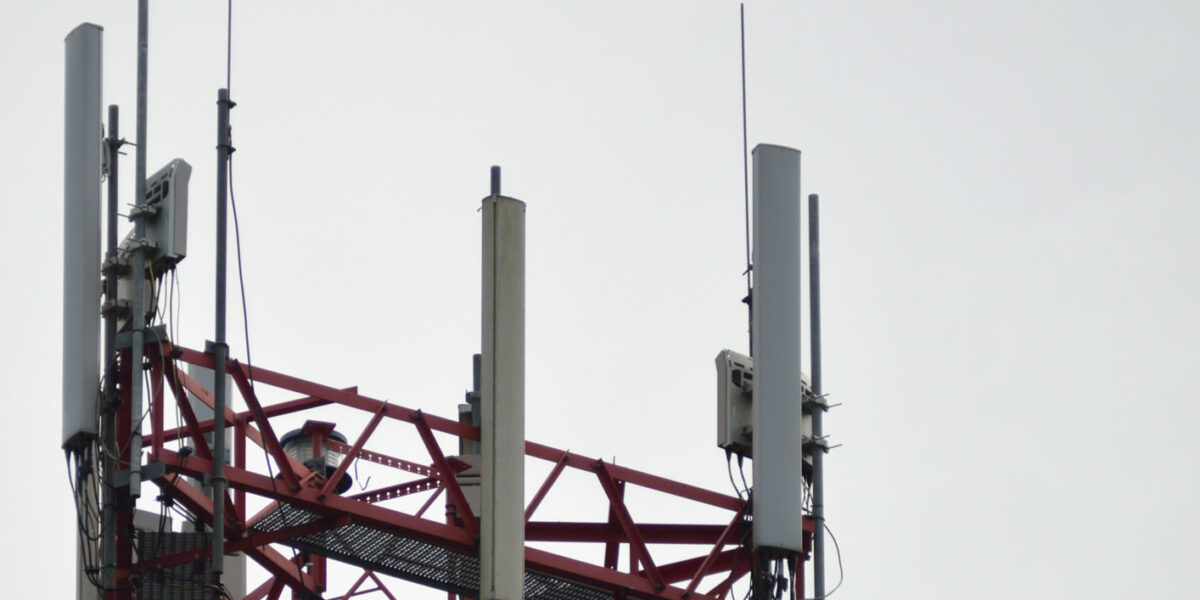 What is 5G Technology?

A Brief History of Optical Fiber

What are the advantages of fiber optic cables?

Feel free to make an inquiry.

This website uses cookies to improve your experience while you navigate through the website. Out of these, the cookies that are categorized as necessary are stored on your browser as they are essential for the working of basic functionalities of the website. We also use third-party cookies that help us analyze and understand how you use this website. These cookies will be stored in your browser only with your consent. You also have the option to opt-out of these cookies. But opting out of some of these cookies may affect your browsing experience.
SAVE & ACCEPT